The Return of Everybody Loves Autos 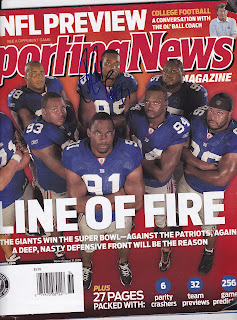 After a long absence, I will be returning to Everybody Loves Autos.  After starting a YouTube Account, I have decided that I enjoy my blog more than YouTube.  I hope I will be accepted back just like I was accepted in almost a year ago.
Thanks,
Steve
Posted by Steven M at 3:20 PM 2 comments: 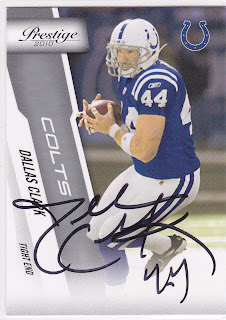 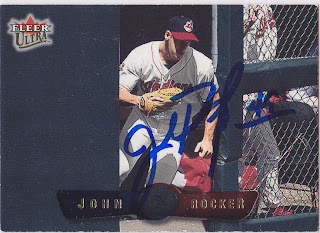 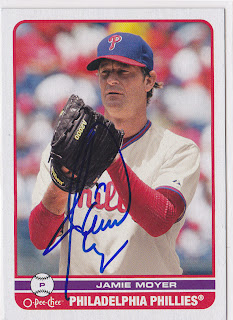 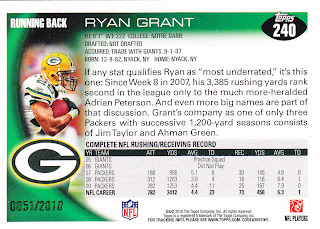 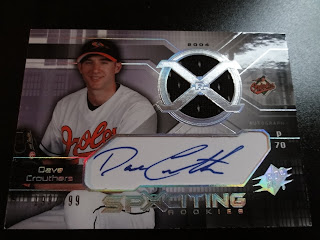 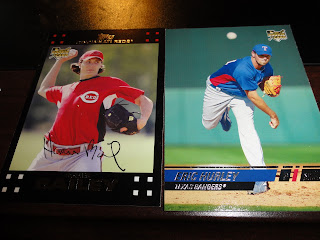 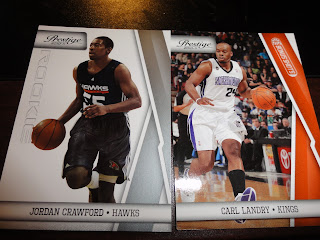